It looks like Blizzard’s latest expansion for World of Warcraft, titled Legion has managed to match the sales number for its previous expansions for the game.

According to reports,  Legion managed to sell more than 3.3 million copies on the first day of its release. The report mentions that Blizzard claimed this feat to be “one of the fastest selling PC games to date.”

What is more is that Blizzard said that the launch-week player concurrency managed to reach new highs since the year 2010 when the game’s Cataclysm expansion was initially launched. They said that back in 2010, World of Warcraft managed to reach more than 12 million subscribers but said that the new company terms do not allow them to reveal subscriber numbers anymore. 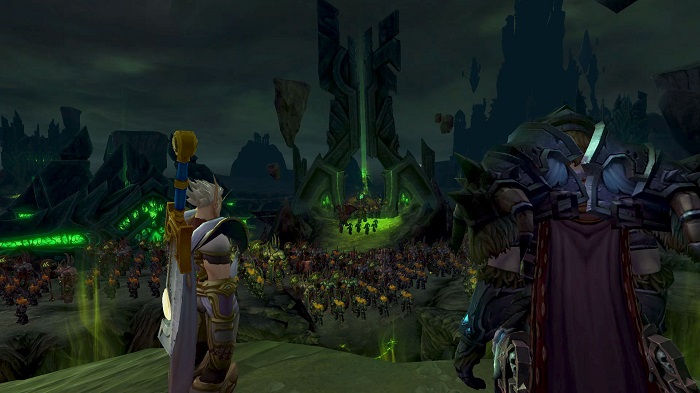 For those who have been out of the loop, Legion is the sixth major expansion for Warcraft, a game that was released back in 2004. The game has been immensely popular among the online gaming audience and has managed to gather a massive fan following ever since its release. The new expansion brings in new locations, dungeons, quests and other new activities while upping the game’s overall level cap to 110. But, one of the players of the game was able to reach the new level cap in just under 6 hours, as reported previously.

Are you playing World of Warcraft Legion right now? How are you liking the new expansion so far? Let us know. Artifacts In Legion Patch 7.0 Will Bring New Style To The Game