MMORPG (Massive Multiplayer Online Role Playing Games) are a platform where a high internet connection is a must. The reason lies in the amount of data traffic that is send to online multiplayer game servers which eventually increase the overall load over the bandwidth of gamers and tend to produce lag. High latency is one of the common issues that are faced by gamers playing online multiplayer games. Gamers try to find ways to reduce the lag that they experience when playing MMO games and a lesser gaming experience is often the issue faced by gamers due to high lag. Huge number of players connected to game servers increase the overall calculation time of the server with computer. Low lag is based over the amount of data that a computer receives and in the amount of time. Even the top MMORPG games having the best server in the world cannot allow a lag free gaming experience to the MMO gamers. How to reduce the lag is one of the top priority questions that are asked by gamers playing MMORPG games such as TERA.

Whenever a TERA player connects to any MMORPG the data is send through a predefined channel to the game server. This in turn is sent back to the gamer’s computer and communication in between the server and the online multiplayer game takes place. This predefined channel for MMORPG games is long and leads to high ping and packet loss. The result is lag and frustration.

Kill Ping works wonders. Reduce the lag that you face in no time. Kill Ping connects your computer to the game server of your MMORPG game in a way that the channel is made more appropriate. This shortens the path for data to travel between the computer and game server. Eventually the data that took 500ms to reach the game server and back would be reduced to nearly 250ms. Kill Ping redirects the data in this manner resulting in low latency and packet loss. Nearly all MMO games are served by Kill Ping and help to reduce the lag in almost any online multiplayer game.

The gamers who have started using the test version of Kill Ping are really amazed by its performance. Gamers playing different type of MMO games have experienced incredible results. Kill Ping according to them has been able to reduce the lag to up to 50%. Free trials by Kill Ping allow MMO gamers to try and feel the difference that Kill Ping can create in their online gaming experience. 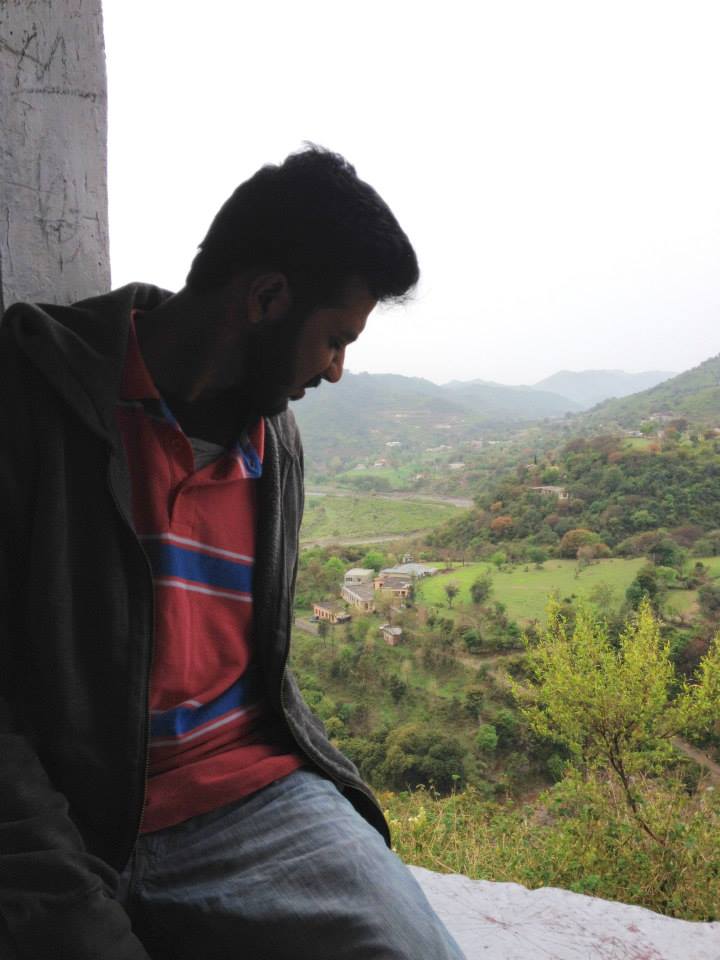