Blizzard recently revealed in their Q3 2016 financial report that the company has managed to achieve a new high in the number of players on their games.

According to reports from the financials report for the quarter, Blizzard mentioned that they saw the highest quarterly online players thanks to World of Warcraft and Overwatch. They revealed that Battle.net saw more than 42 million monthly active users this time around.

Going into details this player number figure is up 25% when compared quarter-on-quarter and is up 50% year-on-year which basically means that Blizzard managed to double their monthly active users in just a period of two years. Now, that is some achievement. 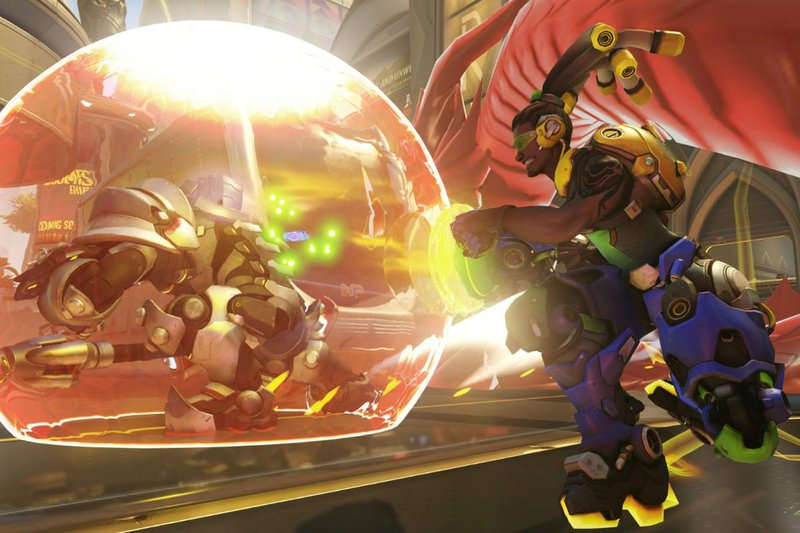 These massive achievements can be attributed to World of Warcraft: Legion expansion which managed to sell more than 3 million copies on the first day of its release back in august and Blizzard revealed that 30% of the contribution of the increase in its Monthly Active Users is because of these massive sales numbers.

They also revealed that Overwatch became the company’s fastest game to reach 20 million players as it was reported previously.

That being said, the financial numbers from the report are also worth commending and you can check out the full report that is linked above. Let us know your thoughts on the matter in the comments section below.