League Of Legends Guide: How To Play With LoL Supports

Are Lol supports important? The simple answer to this common question is “Yes”. When playing League of Legends, you may assume many different roles to lead your team to the threshold of victory. Of course, each of these roles is integral to your game strategy and collectively contribute towards scoring a victory against the enemy.

The Importance Of LoL Supports

However, the role of the Support is often misunderstood, understated and downright underappreciated. For instance, a common misconception among LoL gamers is that role of a support is simply to heal players when they are drained of HP after a heavy trade. 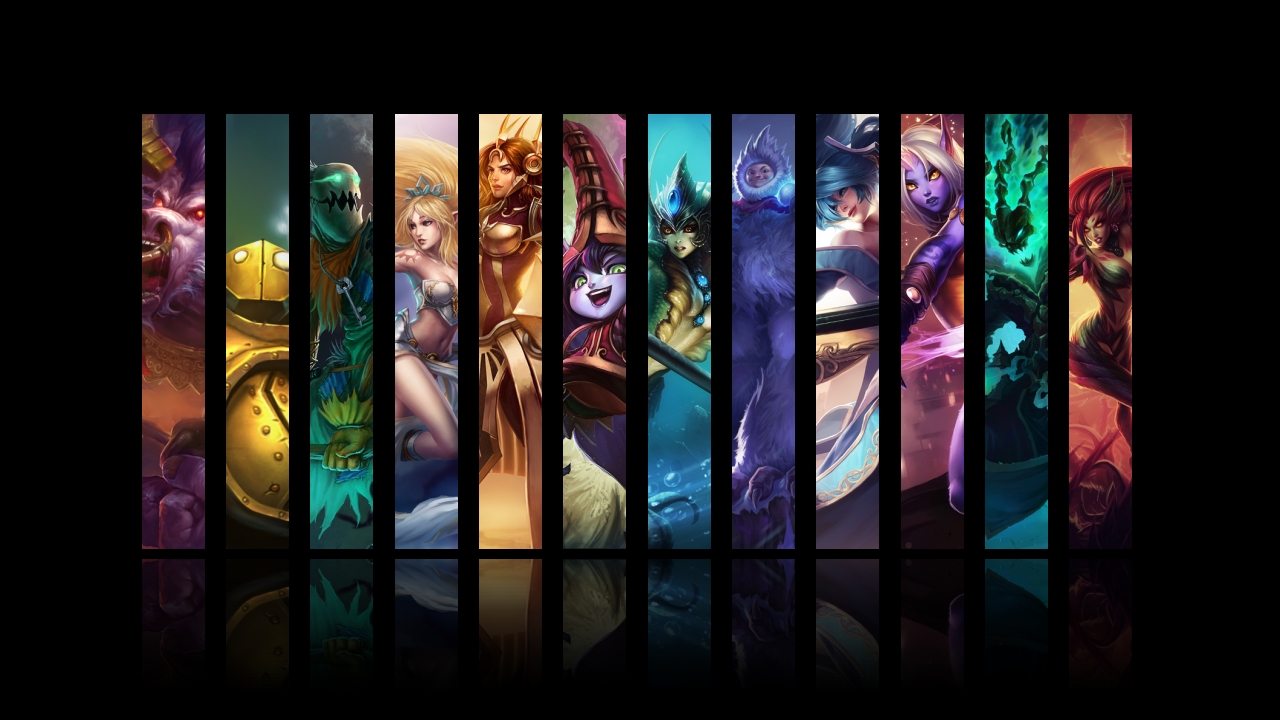 Yes, it is true that an important role of Support champions is to heal their allies. However, it would be suicidal to simply classify them as the healing class – they do much more than just healing weakened allies.

Things To Remember As A Lol Support

As a Support, here are just a few tips on how you can improve your game and lead your team to a glorious victory:

If you see the enemy going back to buy a pink ward to kill yours, you must go back to retrieve it. this is because having control over dragon should be absolutely crucial to you.

A Support is a high utility champion whose role in the game is absolutely crucial. In many ways, your entire game strategy revolves around a Support as he is the one who will open doors for ganks, harass enemies during the laning phase, and create advantages and opportunities for the whole team.

He is also the one person in the team who MUST have exceptional map awareness and is able to protect the team and march them to the gates of victory. Hence, a skilled support, one who can wave the flag of victory after the endgame, will turn the game 180-degrees in your favor and give you the competitive edge that you need to claim a glorious victory.

Is there an important Support role that we have missed out? Do let us know in the comments section below.