How To Get Low Latency In Online Games

Latency is a term that is commonly heard in online games. Something that is related to your connection with game servers a low latency makes sure that players can enjoy their game to the fullest. But, this might not always be the case since almost everyone is not lucky enough to play their favorite game with low latency.

However, low latency can be achieved through some easy steps and can allow a smooth game experience in popular games such as World of Warcraft, Dota 2, League of Legends and Counter-Strike: Global Offensive.

We, therefore, are here to provide you the simple steps that you can perform to get low latency in online games.
Firstly, however, it is important to know what latency is and how low latency plays a huge role in online gaming.

Taking it from the definition, it becomes a quite obvious answer that having a low latency is better if you are playing online games. 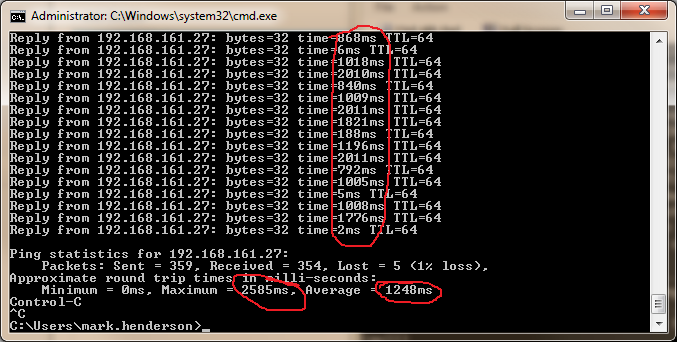 This certainly is not low latency

How to Achieve Low Latency

Latency might sound as something fairly easy to deal with. Yet, it is one of the toughest jobs of a gamer to achieve low latency in his/ her online games. Things that greatly decline the probability of achieving low latency are many, such as, the type of internet connection, your router/ internet switch, the Internet Service Provider, number of users and most importantly the distance between your computer and game server on which you intend to play.

Online Gamers tend to make a common mistake when they are not playing on low latency to think that the fault is on the game server’s side. This, however, in 90% of the cases is incorrect. The reason that lies behind this misconception is online gamers thinking that their current internet connection and bandwidth will just not be at fault. REMEMBER! Your awesome internet connection does not automatically equate to low latency in online games. 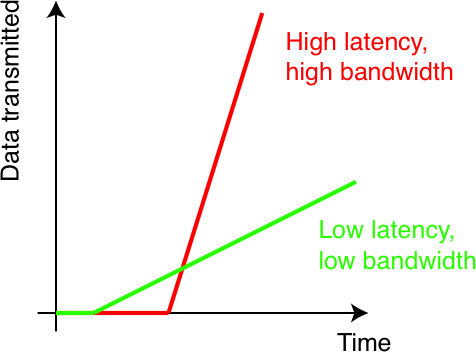 How to Get Low Latency in Online Games

Your internet speed submits to the reduced time that you will take to download something from the internet, but this does not go the same way around for latency. To get low latency even if you have a good internet connection can be achieved if you follow the simple easy steps given below.

The easy to do steps to get a low latency that won’t even cost you a dime are as follows:

As discussed above, if you are not getting low latency, don’t go blaming the game servers. An important thing to do is make sure if it is only you that is not having a low latency or are there others as well facing the same problem. If others are also not playing at a low latency then apparently there is nothing you can do about it. However, as earlier said, 90% of the times this is not the case and it would only be a single person’s latency problems. Now is the time to move further. 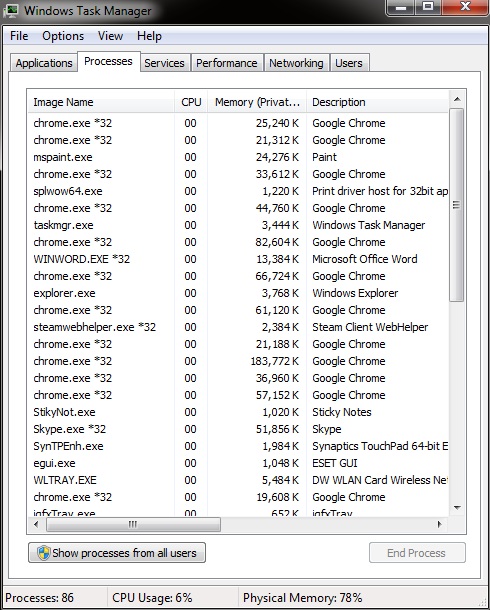 Being an online gamer the best thing one can do is to connect to the internet through a wired connection. USB internet devices and routers have never been advised for online games. However, if you are connected to the internet through a modem or router, then it is best to restart it. This is also a good practice to restart your router everytime prior to connecting to an online game as this refreshes the router from all past data congestions and IP jamming.

If the above things have been done appropriately and still low latency haven’t been achieved then the problem might be related to your computer specifications. It is important to make sure that the game you play meets the hardware/ software specifications of your computer. There are times when it’s not about the internet and an online gamer is not having a low latency experience just because of his Stone Age graphic card.

If however, there is a case that the game server is located far from your area, and there is just no other game server that you can connect to; then there comes an option of getting a dedicated route for this matter.

Kill Ping: The Easy Way Out

Kill Ping in this regards provides exactly what you might be looking for here. Having a game server far from your locations might be a problem, but the way Kill Ping works is absolutely the best way to achieve low latency.

Kill Ping through its dedicated servers across numerous different countries routes game data from your computer to the game server with the shortest possible path. The number of hops greatly increases your chance of getting low latency and a smooth gaming experience can be achieved. This is probably the most awesome thing one can do to achieve low latency and the best part being that the application is free to try. And this is not the only remarkable thing from Kill Ping. Giving a dedicated route also means that your computer is safe from potential threats when on the internet. DDos attacks being one of the most common problems faced by online gamers nowadays is something of no worry if using Kill Ping.