How to Fix League of Legends Lag

If you have a good internet and are still suffering from League of Legends lag then here is a detailed guide to help you solve the problems once and for all.

What is League of Legends Lag?

It is important to understand what the problem actually is, and the reasons behind it. Therefore, before we get into the potential fixes and workarounds, let us first address what exactly League of Legends lag is.

Lag in LoL comes in many forms. This includes the FPS loss, delay, rubberbanding and the worst possible one, League of Legends stuttering. Now, unlike high ping related issues which are usually linked to your internet connection, lag is a little more complex, as not only is it caused by the internet connection, but also the issues within your gaming setup. This includes unoptimized settings or even inadequate hardware requirements. You can just see down below, just how much this affects the community.

im not bad at league of legends… it’s just… lag….

Can’t even play blitz because of this server lag…I can play league of legends with 0 lag but not vg?! Srsly?!?!

This, in fact, might look like that lol lag cannot be solved easily, but there are some good solutions available. To kick things off, let us start with the League of Legends’ system requirements. It is after meeting these minimum requirements you can ensure that your PC is able to handle the game.

Do remember that if you are barely meeting the game’s minimum requirements, some lag related issues like FPS loss are imminent. Therefore, we advise you to at least meet the game’s recommended requirements, if not more.

Other Reasons for LoL Lag

Apart from not meeting the game’s system requirements, there are other reasons that can cause League of Legends lag. These reasons might be linked to your PC’s performance, or it could be your internet connection causing all of this. The question is: How can one figure out what is causing the lag? Well, your PC’s Task Manager can help you a lot. 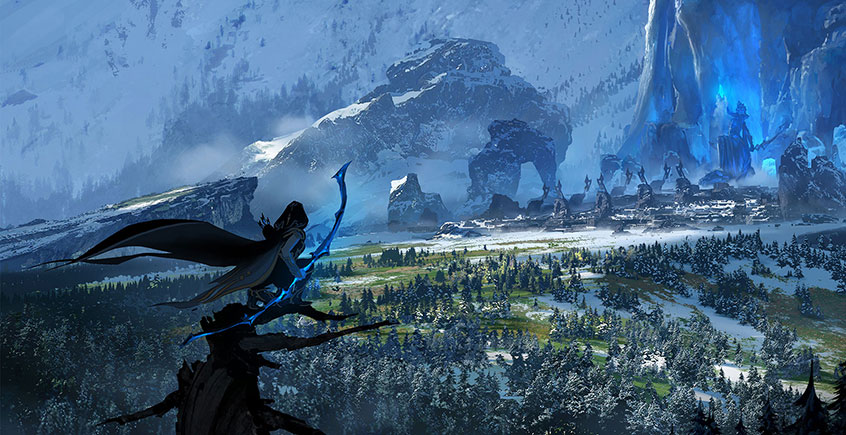 Before you decide to upgrade your PC settings, we would advise you to check out your system’s Task Manager. It can help you check your computer’s overall performance. If something is leeching off your internet, the Task Manager can easily let you know. You can then navigate to your Task Manager and then select “Performance.” Once there, just make sure everything is in the normal range.

How to Fix League of Legends Lag?

Now that you know all of the reasons behind the lag problem let us have a look at a few fixes. We will mention some of the best workarounds which have helped a large number of players getting rid of lag related problems. If you have been waiting for the moment where you can play League of Legends without any lag, the time has come. Check out the workarounds below and bid farewell to lag in League of Legends. 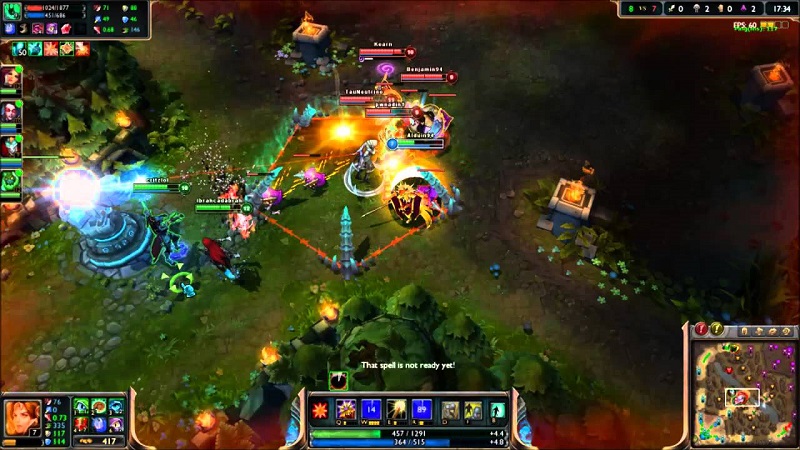 In the preceding paragraph, we mentioned about checking your Task Manager for irregularities in your PC performance. Well, the Task Manager can be used for other things as well like restricting background applications which might further boost performance.

To do this, just navigate to the Task Manager and check which applications are using the majority of your PC’s resources. After doing so, just right click on the applications which are not important for you at the time of playing the game, and select “End Task.” And that is it; you are good to go. If you wish to increase performance further, assign the video game to “High Priority.” Now, start the game again and check if this has reduced the League of Legends lag.

With Windows optimizations allowing users to get better performance in a video game with options like Game Mode, there are a couple of other features which are not so popular but are quite effective when it comes to getting rid of lag. You can carry out built-in performance tweaks which can boost FPS by quite the margin.

All you have to do is navigate to the Control Panel and select “System and Security.” Then click on System and then select “Advanced system setting.” From there, click on Settings under Performance tab and choose “Adjust for best performance.” Hit ‘Apply’ button, and you’re good to go. If done right, this can help you fix League of Legends lag, caused by inadequate hardware requirements.

Moreover, the League of Legends fans who play the game on their laptops can carry out a few more changes which can help them improve their system’s performance.  This includes changing the laptop’s power options to “High Performance.” Plus, connecting your laptop to the charger can further boost the performance.

Though this will have a very small effect if your network connection is the culprit behind the LoL lag, however, if it is your PC’s hardware, try reducing the graphics settings. Doing this can help you fix the lag, once and for all. Therefore, we recommend users to lower down their graphics settings if they are facing lag, especially when they barely meet the game’s minimum requirements. Moreover, reducing the game’s resolution and changing it to the window-full screen can also have a similar effect.

Other Possible Fixes for Dealing with League of Legends Lag

If the above-mentioned workarounds did not do the required job for you, then here are some other workarounds which might help you improve the game’s performance.

Just like lag, League of Legends stuttering is a problem which can be caused by issues related to both the internet and the gaming PC itself. So, before you get on with fixing this issue, it is important to first understand the problem. Therefore, it is advised that you lower down your graphics settings and see if the problem still occurs. If stuttering is no longer noticeable then it was your gaming PC at fault.

However, if the problem remains, then it is advised that you check your network settings. Navigate to your Task Manager and see if the network graph is showing abnormalities. Moreover, updating your network drivers and using defragging software will help further boost performance which can help you get rid of the League of Legends stuttering issue.

Even if you have upgraded your internet package, or you have applied for a static IP, there are a few other options which you can use to reduce the League of Legends server lag. This includes opening ports and port forwarding. However, the best possible fix for this issue is to switch to an Ethernet connection.

This is due to the reason that playing video games online on a wireless connection will also cause issues like stutter and rubberbanding. Therefore, to get rid of this, we highly recommend you to switch to a wired connection.

There is one more solution that you can try to fix your League of Legends lag problem. It’s Kill Ping – the true gaming VPN. If you have been trying all of the above-mentioned fixes, but have failed to fix the lag problem, check your Internet Service Provider (ISP).

While your internet connection may seem good to you, the configuration employed by your ISP might not be up to the mark for online gaming. The ISPs tend to often use long server routes or extra relay servers before sending the game data to the server. Hence, there is often unnecessary lag in online games, and this might be one of the reasons why you are facing League of Legends lag.

At Kill Ping, we have had several resolved cases of lag and players have given positive feedback about fixing the lag issue with Kill Ping. With a network of more than 100 dedicated servers, Kill Ping will make sure that your game data reaches the server in the most effective manner possible. It will help you reduce the lag-related problems. Sign up now for Kill Ping and forget about your lag problems forever.

That is it for all. Do stay tuned as we will be bringing you a lot of fixes and workarounds for dealing with lag in the near future. Till then, comment below and let us know if this guide is helpful for you or not. If you are still coming across a lag issue, let us know in the comments section. We will do our best to bring you to a good solution as soon as possible.