Online PC gaming marks a paradigm shift in the way we look at the world of gaming. From MMORPGs like World of Warcraft and Blade and Soul to MOBAs like League of Legends and DOTA 2, the ever-growing popularity of online PC games is no hidden secret. Here, we take a look at 10 highest grossing online PC games of 2015 in terms of total revenues earned. So, without further ado, let us begin: 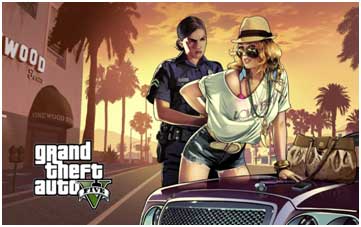 After retiring from a life of crime, you enter a witness protection program and everything seems to be going just fine. But for some people, fine is just too boring and mundane. Thankfully, the main protagonists in GTA5 feel the same way. Rockstar has set the benchmark for open-world sandbox games with a highly detailed virtual world where you can go literally anywhere and do practically everything your heart desires. GTA5 has amassed a massive fan base around the world and the game raked in an impressive US$205 million last year to clinch the last spot in the 10 Highest Grossing Online PC Games of 2015. And since you can invest hundreds of hours of gameplay even after completing the main story-line, we believe that the popularity of the open-world sandbox game will climb up on the popularity charts this year. 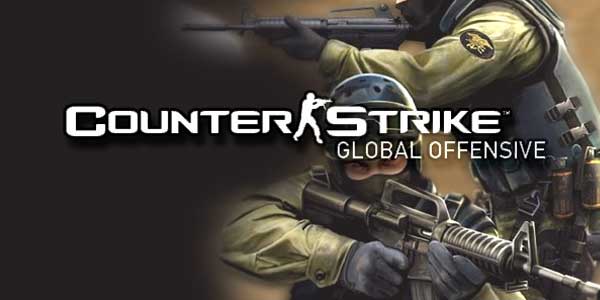 If you have played the once popular Half Life mod, you would know that CS:GO is practically a clever and much needed reboot of the game. CS:GO offers everything that a Counter-Strike fan can ask for – sophisticated high-tech weaponry, new maps that offer highly-detailed and cleverly planned battle environments, and all of the older CS stuff albeit updated to redefine your gaming experience. The game has landed a spot among the 10 Highest Grossing Online PC Games of 2015 with impressive revenue of US$ 221 million. Let’s hope Valve developers continue to announce updates this year to keep its fan base loyal. 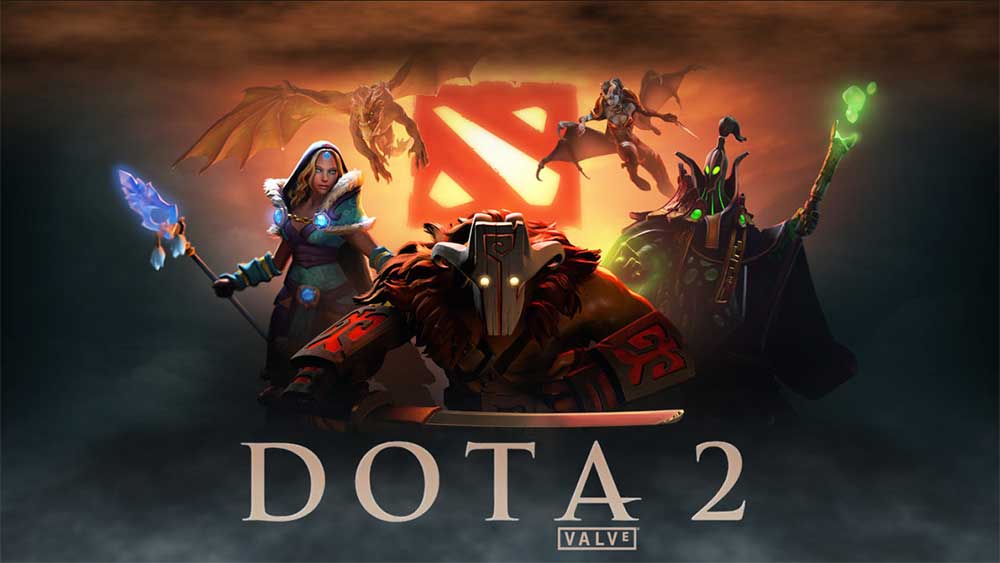 DOTA 2 is not only the pioneer of MOBA genre but has also set the benchmark for other games to follow. The game follows the free-to-play multiplayer online battle arena game genre and is developed and published by Valve Corporation. DOTA 2 has evolved over the years with game developers adding key features to redefine the gameplay and adding more depth in the story-line. The popularity of DOTA 2 continues to grow and this is reflected in the impressive revenue of US$ 238 million that the online game has generated in 2015. 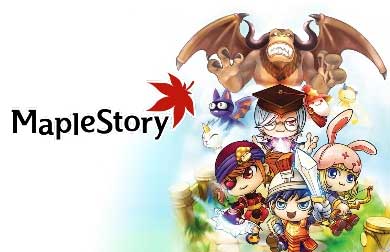 If you are bored playing 3D first-person shooters, MOBAs and MMORPGs, then Maplestory will definitely spark your curiosity and interest. It is a free-to-play, side-scrolling MMORPG but on a 2D platform. In Maplestory, you travel the Maple World as you hack and slash your way through monsters and minions and engage in epic boss battles. The game offers you ample opportunities to develop your skills and abilities and you can even interact with other players in your team through chat. Another interesting feature of Maplestory is that you can collaborate with different groups of players and form guilds to battle enemies that become tougher at every stage. The game has gained massive popularity in a short time and earned a total of US$ 253 million last year making it the 7th Highest Grossing Online PC Game of 2015. 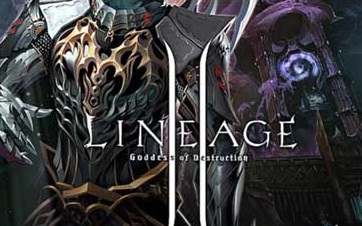 Lineage I breaks the limitations that we find in conventional games as it enters you into a war-torn world that spans two continents. As you assume the character of the main protagonist, you have to fight with arch-enemies and subtle foes alike as you face betrayals and form alliances. Players reign supreme in the beautiful but brutal world of Lineage that is rife with large-scale conflicts, territorial disputes and war-mongering tyrants. The game was a major hit in 2015, raking in a staggering US$ 339 million in the year. This lands it in the sixth place in the 10 Highest Grossing Online PC Games of 2015. 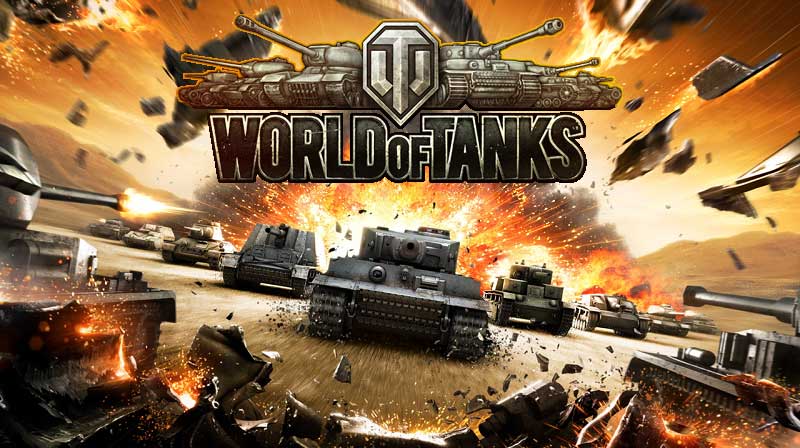 Nothing can beat the sheer thrill of sitting in an armored tank equipped with high-tech weaponry and blowing your enemies to smithereens as you go on a rampage across cities. World of Tanks offers you just that! What sets World of Tanks apart from other similar games is that you can plot and change your battle strategy in real-time through typed or voice chat and collaborate with your team as you plan hit-and-run attacks or go all ballistic on your enemies. To win the game, you either have to destroy all hostiles or capture the enemy base. Developed by Belarusian-Cypriot, the massively multiplayer online game is one of the fastest growing games out there, raking in a whopping US$ 446 million last year. 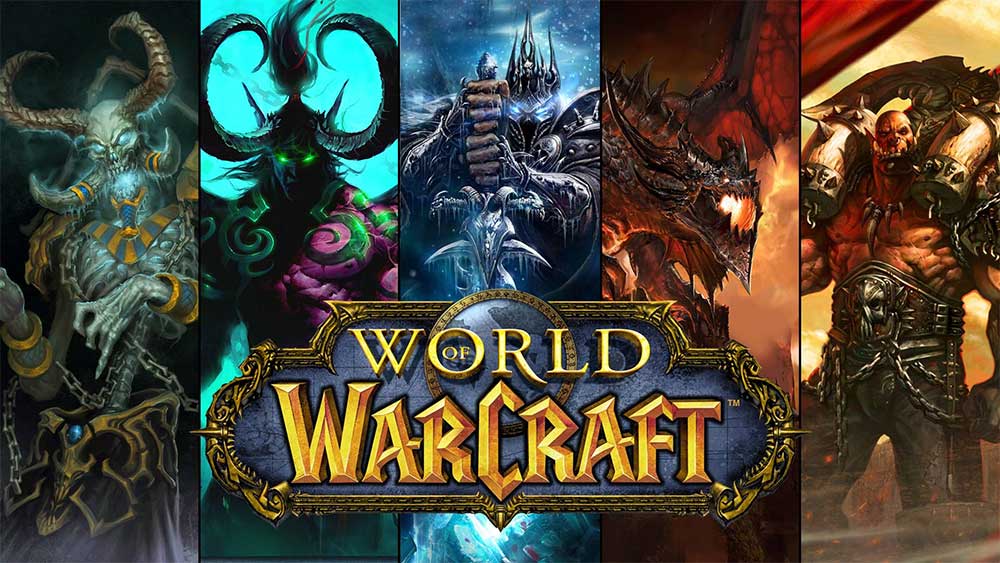 As is characteristic of the MMORPG genre, World of Warcraft allows you to control a character avatar in a virtual world as you explore landscapes, fight monsters, complete quests, and interact with NPCs. However, what sets the game apart from other MMORPGs is the intense gaming experience, diverse character skills and abilities, and the addictive gameplay it offers. Thus, when it comes to the MMORPG genre, no game comes close to World of Warcraft. The game retains the Guinness World Record for the most popular MMORPG in terms of subscribers with an impressive 5.6 million subscriptions by the end of June 2015. As 2015 drew to a close, World of Warcraft reported total revenues of US$ 814 million, earning fourth place in the 10 Highest Grossing Online PC Games of 2015. Dungeon Fighter Online is a PC-based 2D side-scrolling arcade hack-n-slash game developed by Neople. In the game you assume the character of the main protagonist as you slash your way through hordes of minions and engage in epic boss battles. While the game follows the classic 2D side-scrolling format, it offers gamers a breath of fresh air and a welcome break from the array of mainstream online 3D and multidimensional games out there. And the fact that the game raked in more than a billion (US$ 1.052 billion) in revenues in 2015 speaks for itself. This earns Dungeon Fighter the third spot in the 10 Highest Grossing Online PC Games of 2015. If you are an avid fan of the first-person shooter genre then CrossFire is just the game for you. In a short time, Crossfire amassed a massive fan base and raked in a whopping US$ 1.110 billion in 2015 to land it in the second spot of the 10 Highest Grossing Online PC Games of 2015. The game revolves around an epic showdown between two rival mercenary corporations named Global Risk and Black List. Before you begin the game, you have to choose which of the two corporations you want to fight. You then join an online team of fellow mercenaries as you go on a rampage around different environments and try to survive objective-based scenarios. The game features different modes that can accommodate a total of 16 players that are equally divided into two teams. That League of Legends tops the chart for the 10 Highest Grossing Online PC Games of 2015 should come as no surprise – the game raked in a staggering US$ 1.628 billion in 2015. So what makes League of Legends so popular? The main attraction of the game is the 5-on-5 matches that you can play on 3-lane maps. This allows you to develop your own distinct play style as you battle your way to victory. With the myriad of playable characters and skills diversity that each of them boast, the game has set the benchmark for the multiplayer online battle arena genre. Dota 2 and LoL – The Battle for Glory Continues